Seasonal Cycles and the Doshas 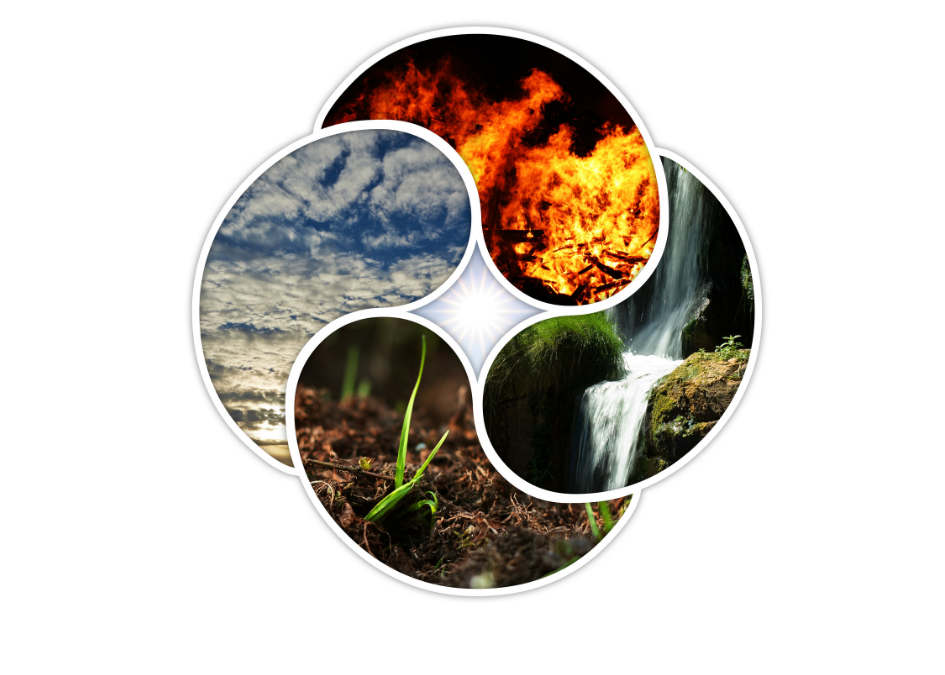 The doshas have both daily rhythms as well as seasonal cycles that run throught the year. The Kapha Season applies to months when it is predominantly wet and cold, usually during late winter, spring and the early summer. Pitta season applies to the hot summer and early autumn. Vata season are those months when the weather is cold, dry and winddy, usually occurring during the laste fall and early winter. However, the three Ayurvedic seasons are only approximate and have to be adjusted according to local conditions. In addition, it is not really the calendar but natural influences that determine how the doshas are affected. For example, any damp, cold, overcast day will increase Kapha to some degree, regardless of the season.

Traditionally, Ayurveda advises that everyone should follow a seasonal routine to preserve balance as the seasons change. However, the recommendations suggestions should not involve major alterations in your lifestyle, only a gentle shift in emphasis. Note, whatever season it is you favor foods and flavors that are the opposite in order to reduce that dosha type.

The digestive fire is naturally hight during hot weather, so your appetite may be increased. Respect this change by not overeating. Favor cool food and drink, but not ice cold. Favor sweet, bitter and astringent tastes and reduce sour, salty and pungent ones. Your body will desire more fluids in hot weather but avoid large volumes of ice cold liquids during or after meals..

Favor warm food and drink, heavier food and a more oily diet than other times of the year. Your food should be well cooked and easy to digest, accompanied by plenty of warm liquids. Eat more foods with sweet, sour and salty tastes and fewer with pungent, bitter and astringent ones. Reduce dry or raw foods. It is natural for your appetite to increase during the Vata season. You may take increased quantities of food during this season but be careful not ot overeat.